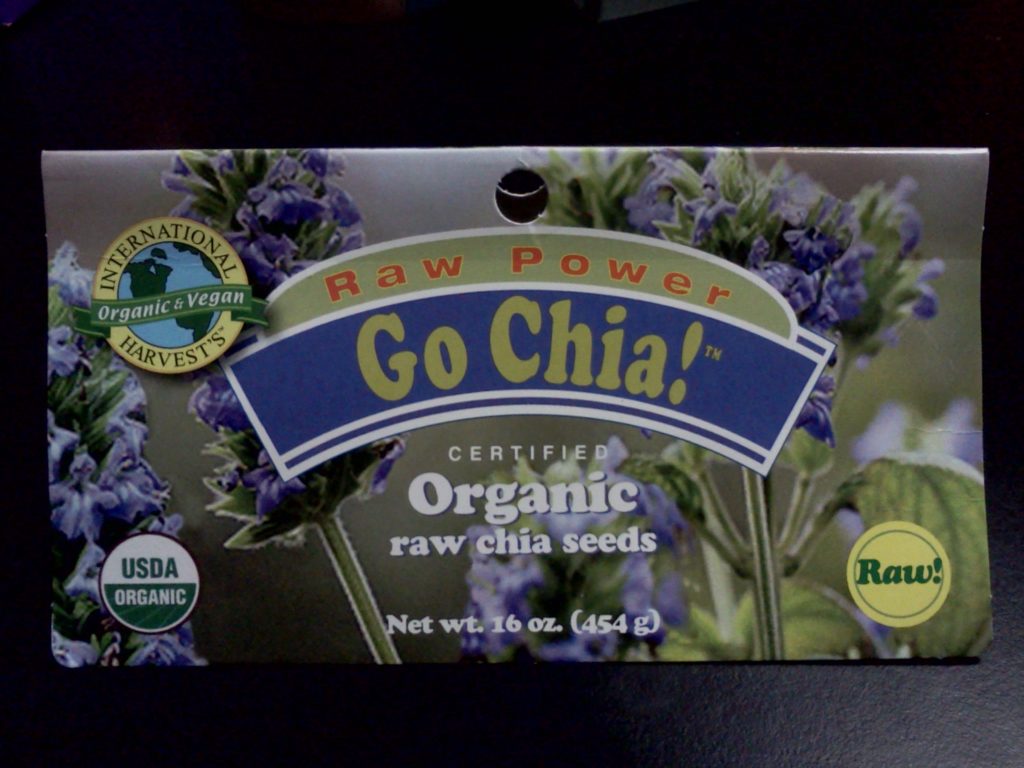 Growing up through the 1990s, I couldn’t go more than 20 minutes without hearing the famed “Ch-Ch-Ch Chia!” on the television.  I heard it thousands of times, and every single time it got me singing the theme in my head while at the same time thinking “Why would I want a pet plant that looks like Homer Simpson?”

The answer is there is no reason I would want a Chia Pet, and that answer stands today.  The pet itself does nothing for me or my apartment so I would never buy one (though maybe I could use one as a Valentine’s Day gift?), but the seeds from whence the pet sprouted are a different story.

Nowadays, it turns out that the makers of the Pet, health experts (Dr. Oz counts right?), long distance runners(such as the Tarahumara who play a prominent role in the book Born to Run), and NFL players are all touting chia as the go-to superfood.

Doing a web search for “chia” should lead you to many websites discussing the nutritional advantages of chia (some links of interest I’ve placed below) in a much more eloquent way than I ever could, so I’ll just mention a few highlights:  high fiber, high omega-3s (like those found in flax oil and fish), some protein, some iron, some calcium, good for energy and digestion. 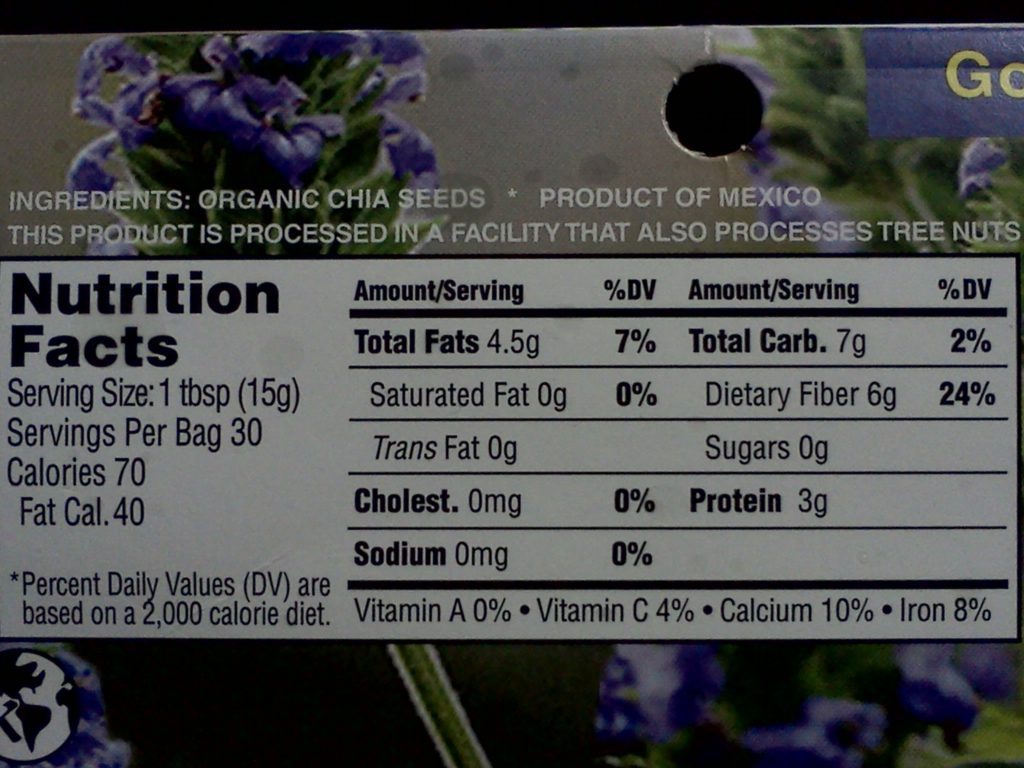 So what’s the verdict?  Does chia provide you with all the benefits that people rave about?  Well for the past 20 days I’ve been having a tablespoon of chia seeds in about 8 to 10 ounces of water a day.  First thing to note, all accounts are true, these seeds really do absorb about 10 to 12 times their own weight in water.  Below are pictures of (1)one tablespoon of chia next to a glass of water, (2) 5 minutes later, and (3) 20 minutes later.

The result is a gel like solution that reminds me of drinking a boba drink (pearl milk tea) with really small balls of tapioca.  I didn’t really notice any taste, but I found that adding sugar, splenda or some other sweetener can actually make it quite refreshing.

Anyways, after 20 days of using chia seeds, I’ve got a few observations of note.  First, even with my considerable appetite I found that my hunger subsided for a couple of hours after having my glass of chia seeds in water.  This is probably due to the chia absorbing water and taking up a bunch of space in my stomach (and the fiber!).   Second, I think I’ve had more energy as I haven’t been craving hot chocolate and diet sodas to carry me through the second half of each work day.

My third and final observation is that if you decide to try chia seeds out, remember that they are high in FIBER! The first time I had my chia concoction, I went out for a  long run.  I was listening to an audiobook, feeling pretty good (hopefully it was the chia effect as opposed to a placebo effect) and after about 45 mins, I found that even though I wasn’t tired, I couldn’t run due to digestive issues.  I’m hoping you all understand what I’m saying there because I would rather not describe!  I definitely recommend you test out how chia affects your body before you try them for a prolonged exercise that leaves your far from friendly confines.

And that is my take on chia.  Seeds good, pet still just a novelty.

Thanks and have a good workout!

WSJ Online article from January 20, 2012 about and NFL Athlete who used chia seeds